For Wood, Aluminum and Vinyl Windows 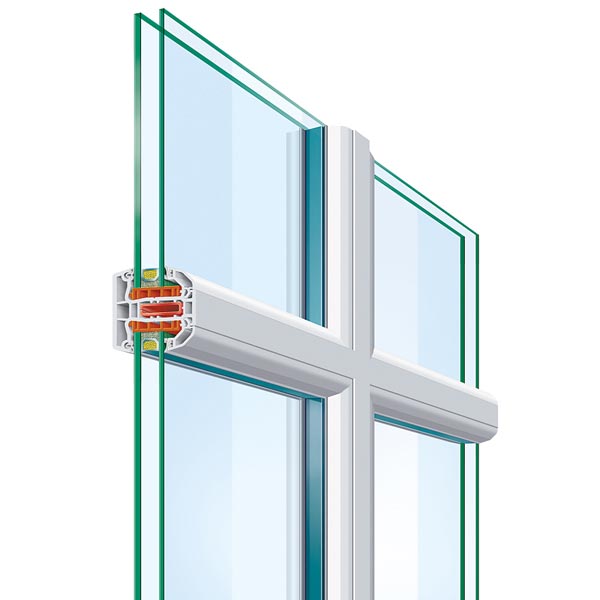 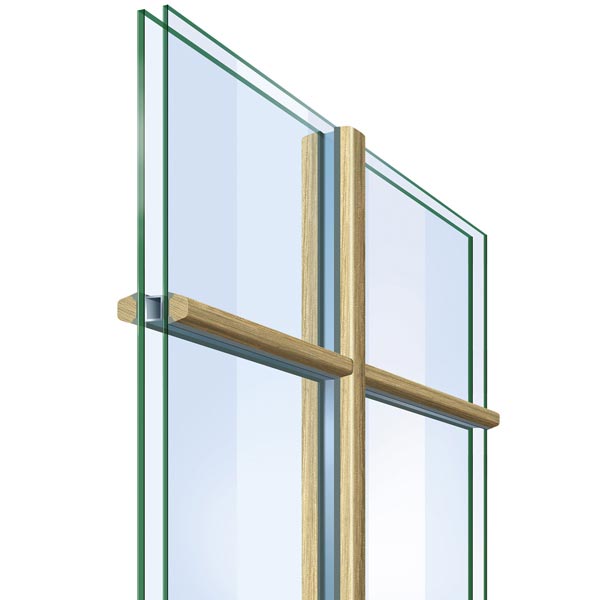 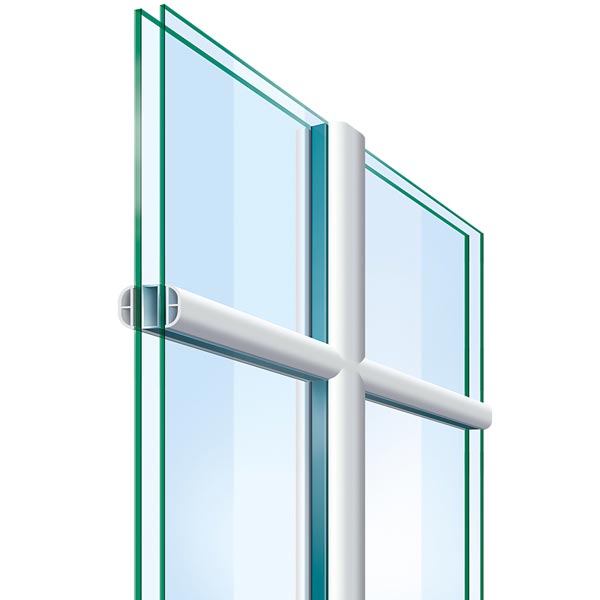 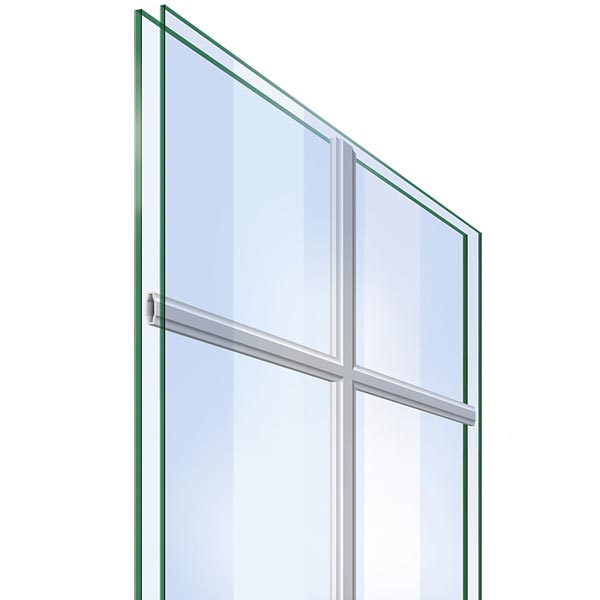 Until the mid 1850s, glass was produced in small sizes and combined into large windows and doors using muntins (also called grilles or divided lites). While no longer economically necessary, dividing windows with muntins is still considered more architecturally attractive and particularly common in Canada and areas with historical British influence. Neuffer offers three varieties of muntins to suit your sense of aesthetics and budget for any window, whether made of wood or vinyl or an aluminum clad one. The bars themselves are also available in different materials.

Genuine muntins partition the glass into a series of smaller panes, meaning the window does not consist of a single large piece of glass. In the past, more muntins and small panes of glass meant more opportunity for insulation problems. However, this is no longer an issue and modern windows with genuine muntins are still nearly indistinguishable from their single pane counterparts. Finally, real bars provide significantly better burglary protection.

Viennese bars are mounted with an adhesive on either outward facing side of the glass only, or both sides. Therefore, they have no effect on the window's energy efficiency and ability to insulate. With multiple glazing, the space between panes can also optionally feature a matching bar. This makes them nearly indistinguishable from genuine old-fashioned muntins. For this reason, the Viennese technique is often used in historic buildings.

Helima bars are powder-coated bars inserted in-between the individual glass panes of glass. This means the outer window surface remains unchanged and is thus very easy to clean. The only disadvantage is that, being between the glass panes, the bars can serve to conduct energy and decrease a window's insulation ability somewhat.

Your Choice of Materials

In addition to three types of muntins, or divided lites, mentioned above, they can also be constructed with a variety of materials. Each has its own advantages and disadvantages in terms of appearance, insulation and security.

Wood muntins are available at slightly higher prices, since their material and fabrication costs are greater. Yet, the result is a high quality product with a particularly natural and warm appearance that is superior to other materials in most regards. However, with ongoing exposure to sunlight and temperature changes, it is necessary to refinish them from time to time.

On the other hand, vinyl bars are available at lower prices. They come in nearly any RAL colour and do not require much maintenance on top of that. However, long term exposure to sunlight and temperature fluctuations may cause the colour fading over time. Since simple vinyl muntins do not have the interior chambers and foam that window frames do, their insulation ability is therefore lower.

Aluminum, is also very low-maintenance, similar to vinyl, but it offers significantly more weather-resistance at the cost of higher prices. Being metal, it does conduct energy which can also somewhat lower the window's insulating ability.

Wood is best suited for genuine glass separating muntins or for Helima style bars. For Viennese options, your choice of material plays no role in the insulation since they are features on the exterior of the glass only. Last but not least, it is also important to consider matching the material of the muntin to that of the window frame. For example, vinyl muntins on a wood window would look out of place.

Tell us about your project!
Receive a FREE QUOTE in 48 hours.
RECEIVE A FREE QUOTE FOR YOUR CUSTOM PROJECT »
Was this information helpful?
( 9 ratings , Ø 3.11 ) Thank you You have already voted